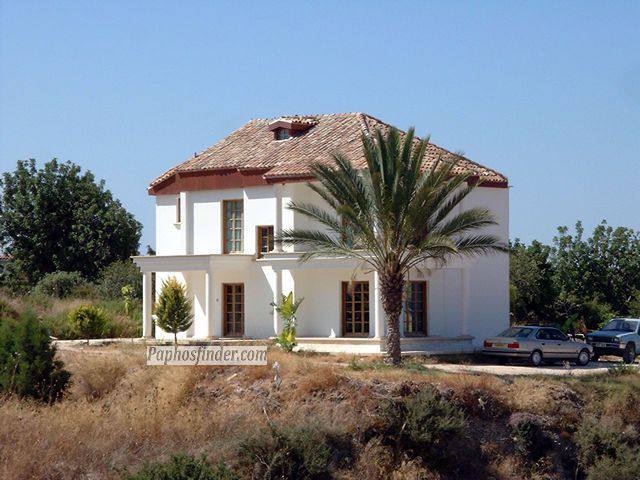 If you do not find what you are searching for below, please e-mail us:

This email address is being protected from spambots. You need JavaScript enabled to view it.

Q: What is the weather like?
Cyprus, and therefore Paphos, has a subtropical/ Mediterranean climate. For most of the year the weather is warm and sunny. The average summer temperature is about 30C but can on occasion, during heat waves, climb to excess of 40C! In the winter, temperatures range from 14-18C during the day and as low as 7C at night. Summer typically lasts 8 months from April to November. The rainy season starts in October and can last until May with the two wettest months being December and January. Snow tends to fall in the higher regions of the Troodos mountains, with occasional light snows as low as Tsada Village on the outskirts of Paphos.

Q: What is there to do in Paphos?
There is always plenty to do in Paphos. During the summer months, look out for the beach parties organised by various bars and clubs. Beer festivals and Rock and Blues Festivals usually take place in the shadow of the Harbour Castle. At the end of the summer, Ancient Greek Tragedies and Comedies are performed in the Ancient Odeon and sometimes even Shakespearean Plays (Othello is quite popular in Cyprus due to the fact that it is set on the island!). In the first week of September, the Aphrodite Festival organizes an opera which also takes place using the Castle as a backdrop. Easter time sees bonfires lit by all major churches as well as midnight firework displays. Paphos was voted Capital of Culture 2017.

Q: How can I get around in Paphos?
Paphos, whilst smaller than the other Cypriot cities can still be difficult to navigate or travel across. From Yeroskipou to Peyia is roughly 20km, or 27 minutes travel time. Of course, the best and fastest way to travel is with a private car. If, however, you do not have access to one there are dozens of car hire places from which a rental car can be secured. We also offer this service, through major global companies. Alternatively, in 2008 Paphos introduced a new bus company that now services not just the main tourist attractions but also Paphos' many suburbs and other areas in the district. You can view more details on our buses and coaches pages from the general information section.